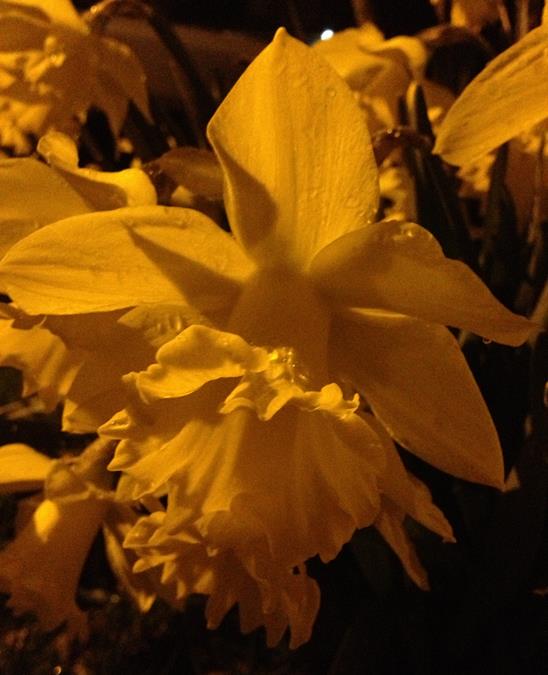 I go out walking after midnight …… I stopped to see a weeping willow
Cryin’ on his pillow
Maybe he’s cryin’ for me
And as the skies turn gloomy
Night winds whisper to me ….

I really adore Patsy Cline – classy lady. I think it is not only the simplicity of her music, perfectly imperfect voice but the memories of listening to her music on tape at the family cabin. For those of you that know me – I am a musical old soul. Due in large part to growing up in Montana where the radio was a bit little behind, the country and adult contemporary stations were the only ones that came in clearly, and most importantly parents that enjoyed sharing their music with us (and made it fun). So many great memories, many still in the making. Another illustrative point: my freshman prom theme (yes, my hs was small) was Welcome to the Jungle by GNR (debuted 1987, prom was 7 years later).

While out recently with Mr. Mason, Patsy’s song popped into my head (and rightly so, it was late at night and I was walking). Such a pleasant change from the work non-sense and mess of a day that was otherwise filling the cranium. From here, I hit “shuffle” in my mental jukebox and guess what came up next….. none other than Mr. Bob Seger’s Night Moves (1976). I have very clear memories of cleaning house with my mom (I am sure I was a “big” helper, moving floor pillows for the vacuum and such) to Mr. Seger and his Silver Bullet Band on the record player. He’s in the ipod now too. Shuffle one more time… can you guess….. Night Fever by the Bee Gees (RIP R Gibb). I’ll admit it -I never knew they were Australian, until I saw it on a huge billboard in Vegas this past winter (sometimes in life it just takes things that big and in your face) – not to be confused with the Thunder Down Under. Choreographed moves? Yes. Promotional photos without shirts? Yes. Prone to pelvic thrusts/gyrations? Yes. Fantastic hair? Yes  (but who’s looking)

I also captured a few photos with the trusty i-phone (sans flash & editing, lit only with street light). My eyes are always looking now for snapshots of life in the BeHi, words, colors and textures and I couldn’t pass these up. Enjoy!

Night Tagging- “I am not comfortable with the fact that this came out of my head either. But it did and here it is and so now we’re both gonna look at it.” 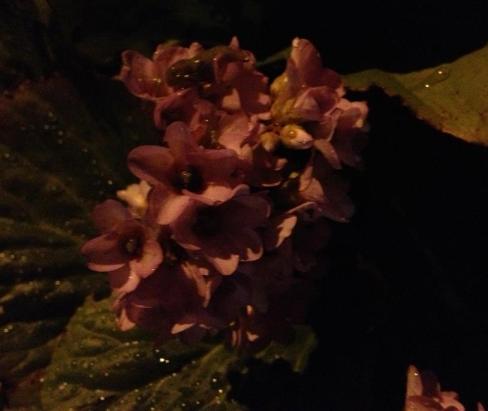 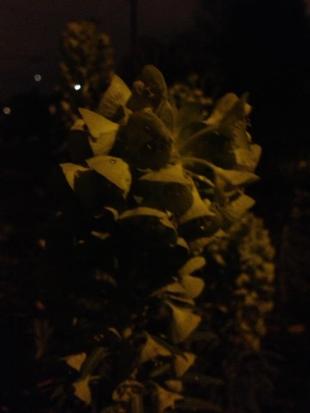