Ode: a lyric poem in the form of an address to a particular subject, often elevated in style or manner and written in varied or irregular meter. 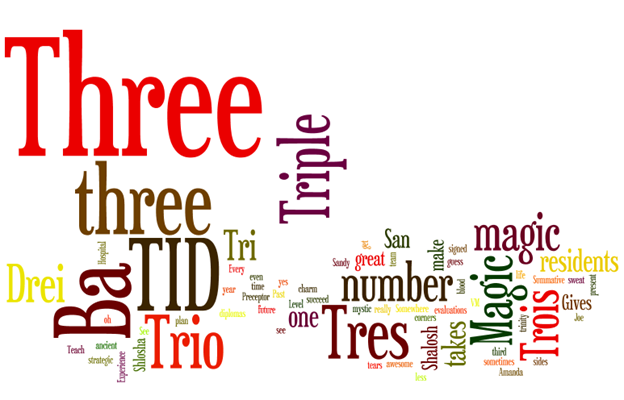 Every once and a while, my work life blatantly enters into the blog … The residency program is the highlight of my j-o-b with repeated emotional deposits and a few withdrawals. I am surrounded by a fantastic team of preceptors and every year The Village produces a set of new and improved pharmacists. Some years I squawk out accolades, sum up the objective totality of work (holy FTE ROI) but this year it was to be poetry. Thinking about what made this year, what the day symbolized in a bit of word play and racking my brain for a song or quote to springboard from, I decided to see what the tried and true School House Rocks empire might have. There it was *Poof* – Three is the Magic Number! The big change for the program was the addition of a new specialty program and third resident. Granted much of this is specific to people and situations in my life you don’t know but I’m pretty proud of my crash poetry skillz (and need some blog topics because it is too hot to cook today). 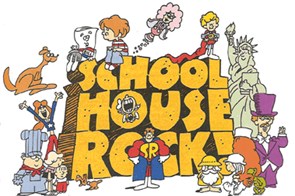 There are some lost verses (aka stuff that came up after the fact) – like our fearless department director did three residencies, we had 75 applications for the upcoming year (that is 3 x 25), no one was a third wheel, something about 5S’s but only 3Ps and A3s (lean tools) and there is no floor 13 for a reason…..

And there were quite a few other songs that could have been the launching pad but didn’t make the cut (or into my mind in the heat of the moment (yes, Asia reference intentional).

The Beatles reference – the best things in life are “three”. Oh, but there were four of them. 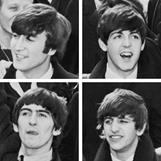 Fortunately, I didn’t need to use Meatloaf’s “two out of three ain’t bad” for inspiration, given that they all made it….. nor bust out my inner train wreck and sing Brittany Spear’s One Two Three. Although….. Brittany’s lyrics could have been manipulated

[Three is a charm, Two is not the same. I don’t see them harm, So are you game? …. Merrier the more, Triple fun that way].

I feared using anything from Three Dog Night, as it would likely be lost on almost everyone there. Even though they performed at last year’s gala AND I have my photo with them (but I look bad in it so no deal). Who could be lonely with a ‘stache and ‘burns like that! 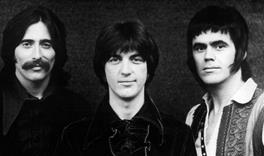 I didn’t even think about Bob Marley’s Three Little Birds. Would’ve worked out pretty good, maybe I will use it for orientation on Monday. Put a bird on it! 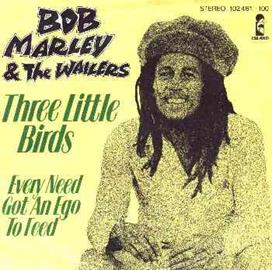 Finally, the internets are a many splendor thing. There is a plethora of songs brought to you by the number 3 and, as you would expect, I will share some with you. Like everyone’s favorite Pissing Razors – “Three” (who the h-e-double hockey sticks are they? There are drugs for that btw), country legend Randy Travis – “Three Wooden Crosses” (I would not liken the program to crucifixion), NIN (nine inch nails, 3×3) and Brian Adams Summer of 69 (3 x23 – but who wants to do math, besides pharmacists count by 5’s), Devil Makes Three (actually a pretty good group), Sting’s “One World, not Three”, Plain White Tee’s 121234 and Coolio 1234 (but OBVIOUSLY, only 75% of it), Three Doors Down, 3 AM by Matchbox 20, Three Marlenas by The Wallflowers (Not sure what a Marlena is but take me back to the glory days of high school please!), Three Days by Carly Simon, Three Blind Mice, The Three Degrees (disco mavens! But would I chose Take Good Care of Yourself or When Will I See You Again – both true), Kenny Rogers “Three Times a Lady” (have you read my other Kenny Roger’s post?)and “We Three Kings”. 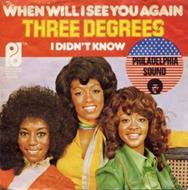 Speaking of We Three Kings….. childhood memory time: we used to have a chili feed and Christmas “greening” at the church I grew up in. A few of the older boys and/or possibly their dad taught my little brother and I alternative lyrics to the Christmas Classic. I now share them with you:

We three kings of Orient are
Tried to smoke a rubber cigar.
It was loaded, it exploded…
Now we are seeing stars!

Dying for more songs with numbers in their titles? Here is a nicely organized curation with videos. Or just google it and enjoy the treasure hunt.

One thought on “Three is the Magic Number – of Residents : an ode and the back story”