Both of the following books were random audiobook selections. While the girls share the name Bee, they have very different story lines, albeit told from the Bee’s perspective. 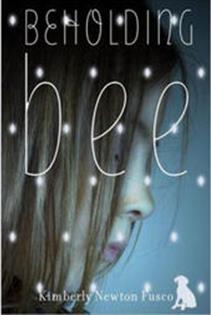 Excellent story about an orphan girl named Bee, seemingly trapped in a life not chosen and her own insecurities both physical and social. Of growing up and appreciating that everyone has their own way to cope and grow – Bee’s involve a faithful dog, charming pig, two antique and influencial aunts and running. The aunties introduce wisdom, uncertainty and most definitely courage. Many lessons learned and illustrated. Well written and comforting. 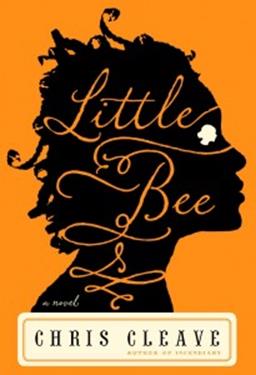 Opening quote really sets the tone: “Most days I wish I was a British pound coin instead of an African girl. Everyone would be pleased to see me coming. . . A pound coin can go wherever it thinks it will be safest. It can cross deserts and oceans and leave the sound of gunfire and the bitter smell of burning thatch behind . . . Of course a pound coin can be serious too. It can disguise itself as power, or property, and there is nothing more serious when you are a girl who has neither . . . It speaks with the voice of Queen Elizabeth the Second of England.”

Want to see more? Chris Cleave’s website lets you preview the first chapter and provides more information about Nigerian refugees and asylum seekers in London. This book is also known as The Other Hand (I probably wouldn’t have read it right off the bat with this name – just being honest).

Not taking a position on this issue here but I bet like me, when you read this, it will have been the first time that you thought about it, wondered a bit more and had to keep reminding yourself that this is book set in modern-today times.

Did you know that honey bees carry an electrostatic charge that attracts other particles in addition to pollen, which become incorporated into their honey? So, too do these Bee’s….